Linda Parker is the Events Manager and co-founder of the

BMMHS organise a series of monthly Zoom Talks and live meetings  for anyone interested in military history over the last 200 years from Nelson’s times to the present day. 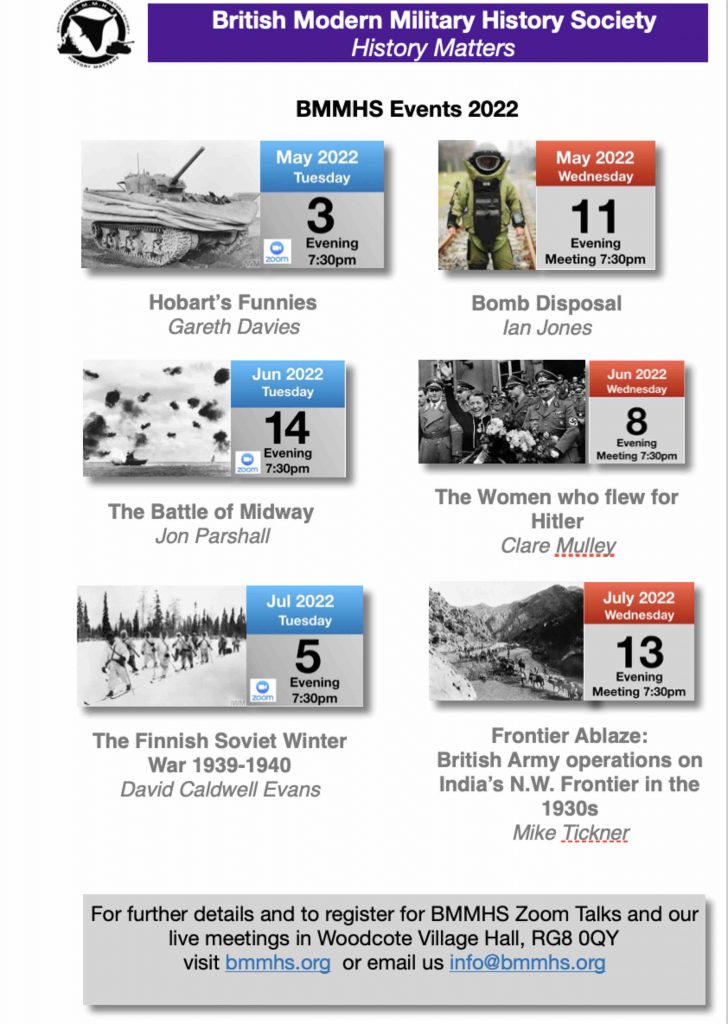 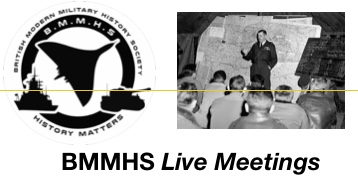 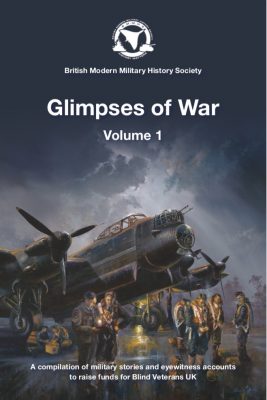 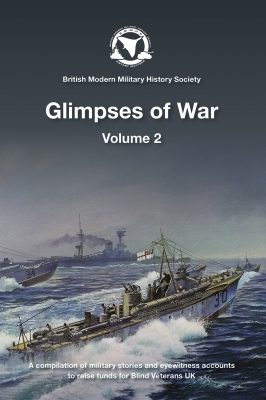 Glimpses of War Volumes 1 & 2 are available on Amazon - Click on the book's cover to purchase your copy.

The British Modern Military History Society (BMMHS) have now published two volumes of  Glimpses of War, the  proceeds from which go to the military charity  Blind Veterans UK (formerly St Dunstan’s). Both of the books are now available on  Amazon.

Inspired by the first COVID lockdown, when our monthly live talks ceased, we asked our BMMHS members and associates to search their family archives and papers for their own and their family members’ experiences of war time – military or civilian, any war, any role. An overwhelming response has seen in excess of 220 articles and over 400,000 words from across the globe including the USA, Australia and several European countries. Articles range from the Boer War through the two world wars to the more recent Falklands War in 1982 and Afghanistan.

Registered charity in England and Wales (216227) and in Scotland (SC039411). A percentage of royalties will be donated to Blind Veterans UK. 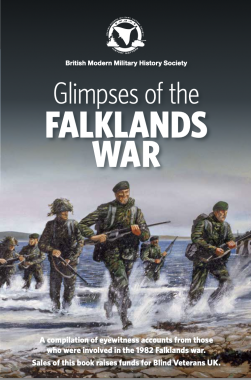 The latest book in the Glimpses of War series, Glimpses of the Falklands War, is currently being compiled and edited as we speak. As with other volumes of Glimpses of War, all profits will go to the charity Blind Veterans UK.  #blindveterans

We have had an overwhelming response to the request for articles and contributions from as far afield as the Falkland Islands, Canada, Argentina, the USA  and of course the UK. The experiences and stories are from military personnel from all the services, civilians, Falkland Islanders, Argentines and more. Some are from well-known names from the war, while many are from the ranks of service men and women who served as young adults. The experiences of the Falkland Islanders who were under occupation and bombardment for seven weeks are graphically described.   Likewise  the stories and memories of those serving on ships that were sunk and those soldiers telling of fierce fighting in atrocious weather conditions to get to Stanley are vivid and emotional. There are also contributions from lesser recognised quarters such as military intelligence, the dockyard workers who prepared the ships for war, the aircrews who rescued survivors from  blazing vessels, and the medics and chaplains who healed and comforted the bodies and minds of friend and foe.

Glimpses of the Falklands War will be published in June to coincide with the 40th anniversary of Liberation Day, and will be available on Amazon.

Please tell your friends and associates about this project, and do buy the book once released as it is for a very worthy cause.

‘What a marvellous time — during the many privations of ‘lockdown’ — to ask us all to turn out our family archives and contribute to the BMMHS’s first publication. And no better charity than Blind Veterans UK to receive any profit from this great initiative.’ 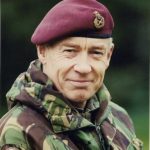